The HCT 2018 season has already started with the first Tour stop in Krefeld Germany on February 10 & 11. TDG will of course compete again in this years HCT, we will announce more of our plans and players in the near future! 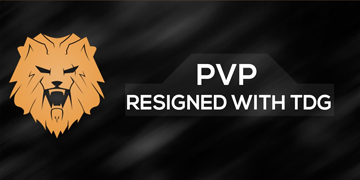 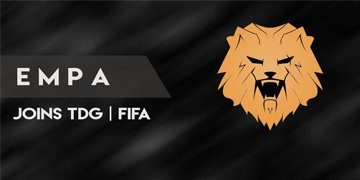 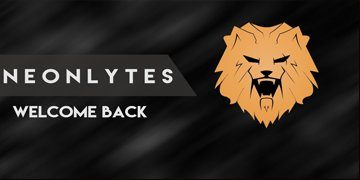