We are  pleased to announce Youri ‘Youri’ Moonen has joined us. He will join Baran and Nero in the FIFA team. Youri a known player in the community of FIFA will compete under us for the upcoming FIFA 19 that will be released September 28th. We are expecting a really nice year with the new game releasing and hoping for the best! 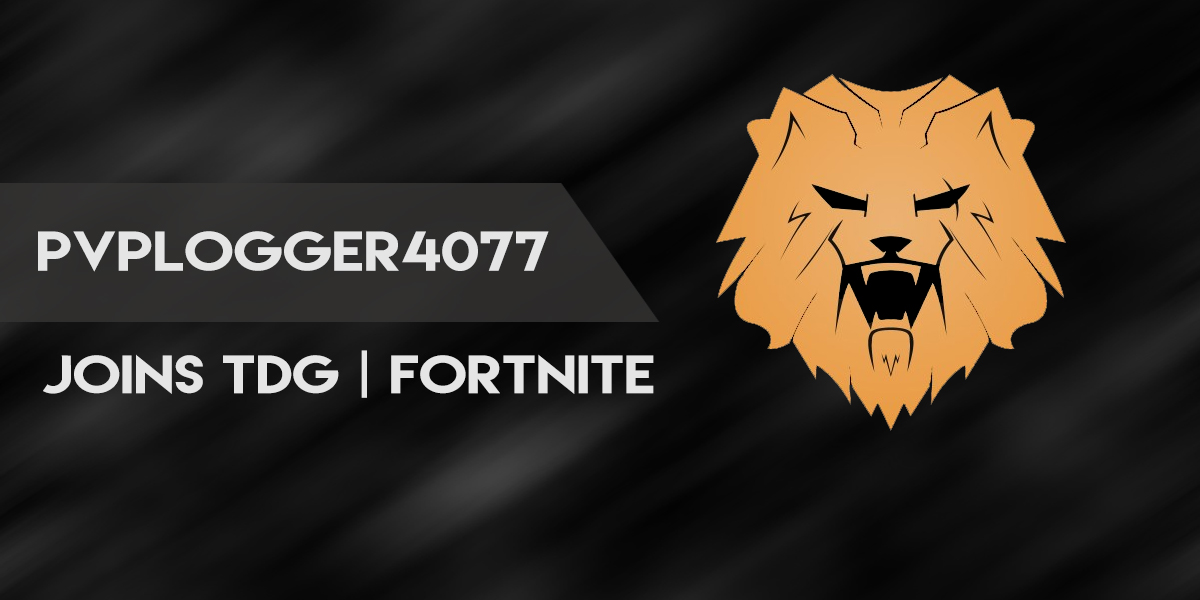 After our huge announcement that we expended in Fortnite with None & NikraiY, we are happy to announce another new addition to the line-up PvPlogger4077. Huge in the dutch scene, experienced in pro scrims and Read more… 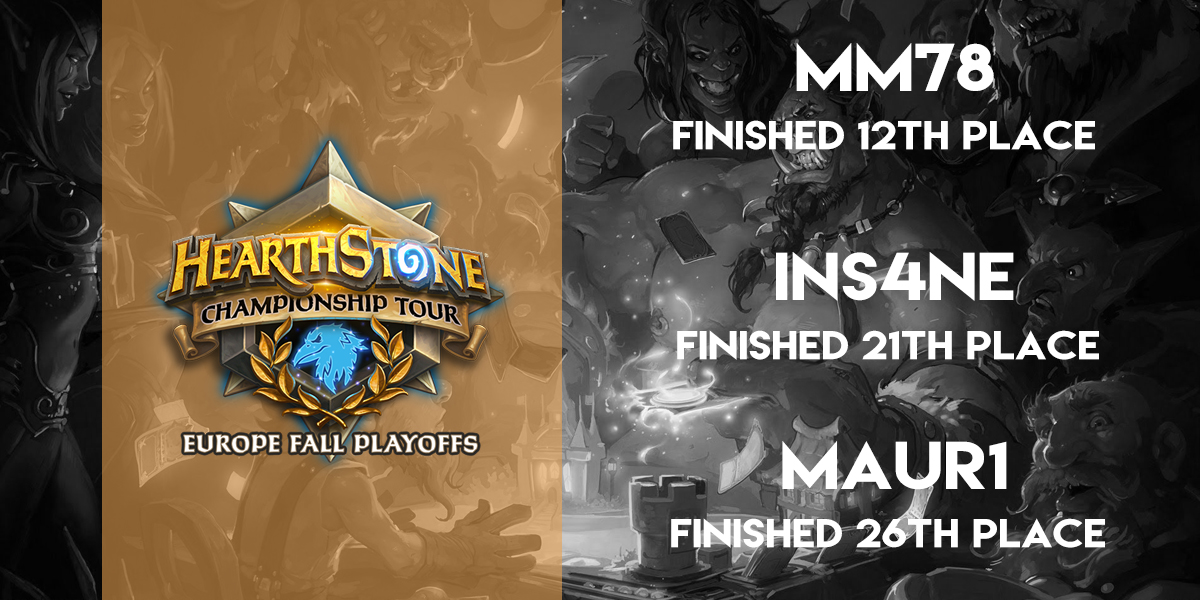 After a hard and long weekend of Hearthstone our boys of TDG Hearthstone all finished top 32. We are really proud of our players and happy to get a good start for season 3 HCT Read more… 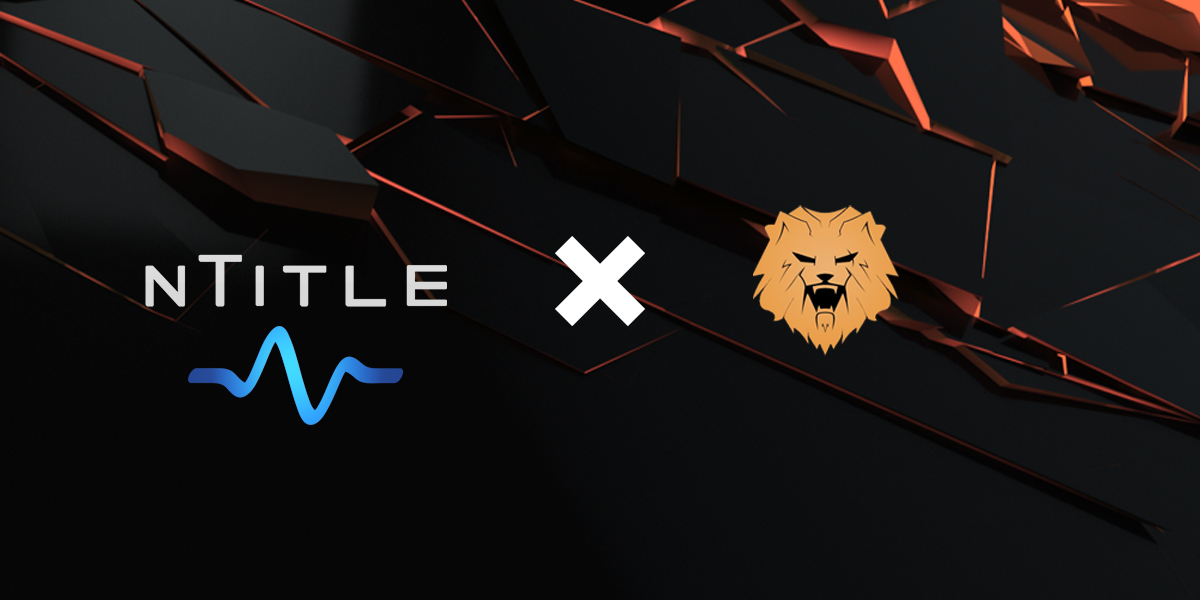 We are delighted to partner with nTitle, our new sponsors in de crypto industry. Professional esports players are often part of the top influencers in the gaming industry and nTitle wants to help us grow Read more…